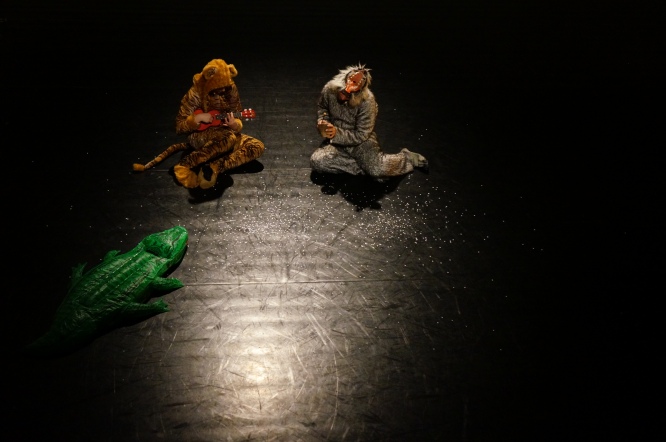 This year, I’ve established a project together with Israeli choreographer Uri Turkenich. The project went through different forms. First, we played games with Inana, then we had a Derridian episode at Skogen, after that we danced with the cool kids in Berlin at 3AM and now in October we went physical in Weld. The project deals with intimate conversations as a performative practice. During the coming year we will tour a bit and we would like to tour more (so ask us to come by writing to me!).

Here is a documentation of the performance – a part of me learning to video edit, by the way. Above is an image from the performance (snapped by Marika Troili or Sofie Anderson; unsure) and here is a link to the festival we were part of at Weld. The project was supported by The Swedish Arts Grant Committee, but also by c.off, who made an interview with us here.